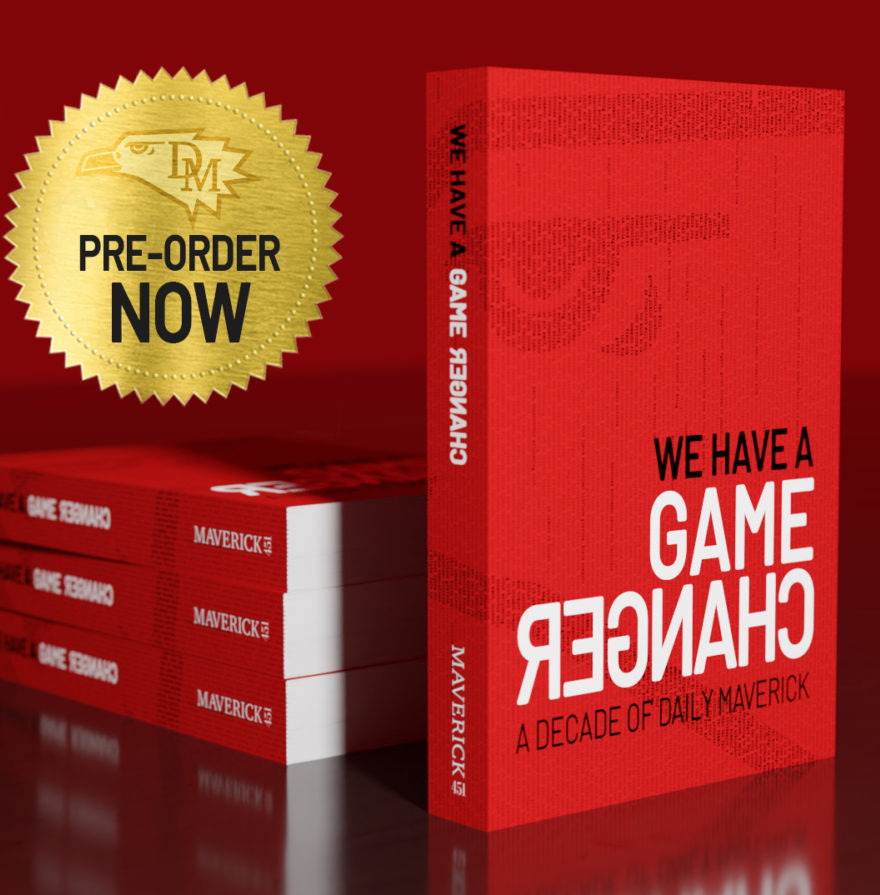 ‘MY FAVOURITE OF THE YEAR.’ – Deon Meyer on Shéri: Just the Way I Am

‘ONE OF THE BEST NOVELS OF RECENT YEARS, AND LIKELY THE MOST READABLE.’ – Imraan Coovadia on Lucky Packet

From the political to the picaresque (not to suggest there’s a difference between the two), I’ve written, edited and proofread leading commercial fiction and non-fiction titles for top African imprints – such as Tafelberg and Human & Rousseau – for 15 years.

Preorder your copy of my latest book, We Have a Game Changer – A Decade of Daily Maverick, by visiting my special projects page.

Co-authored with Tudor Caradoc-Davies, Fran Beighton and Rebecca Davis, Daily Maverick’s 10th anniversary book is THE story behind the stories of one of the world’s bravest investigative online news publications. Published by MAVERICK 451 and Electric Bookworks 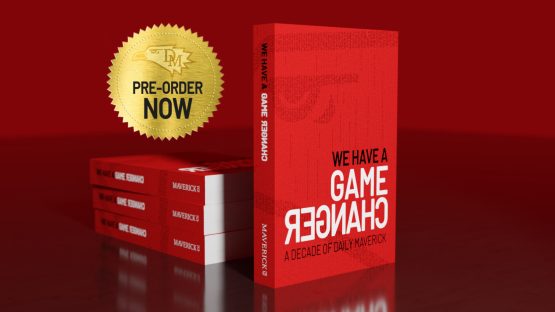 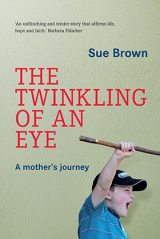 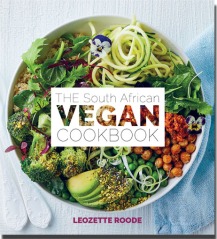 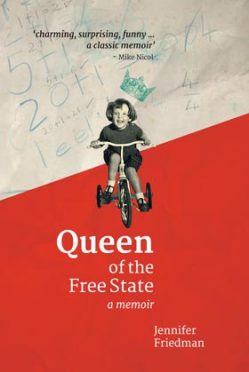 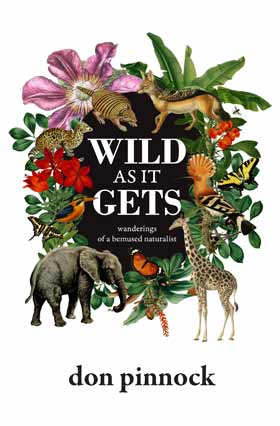 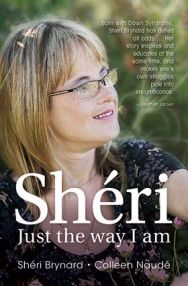 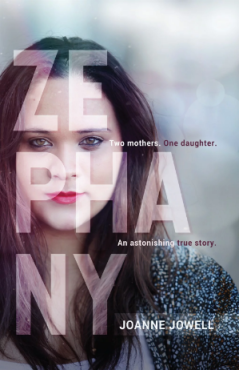 Fields: A range of scientific fields with a special interest in the natural and space sciences, politics, culture, et cetera.

I earned the Sanparks Environmental Journalist of the Year Award for this column. It was the first of its kind in the paper’s history.

The Future of the Big Five | Footprints Only | Heroes and Villains

I was the second journalist (and first female journalist) to oversummer with the South African National Antarctic Programme as science writer-in-residence.

Download ‘The Silence of the Sirens’, House and Leisure, June 2014 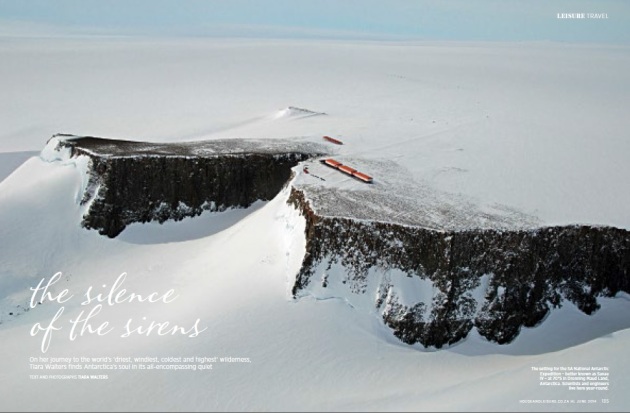 Writing highlight – In search of the Knysna elephants

Mounting the first media expedition in 10 years to find the presumed-extinct Knysna elephants. We discovered live evidence, such as fresh dung.

South Africa’s biggest platforms for nature/travel photography, with a strong focus on rare nature. I launched and managed these projects, raising and giving away R2.5m in prizes. With Canon and Wilderness Safaris.

I presented and syndicated my weekly science/environment show, EnviroWorld, throughout Africa, the Caribbean and the UK via satellite and community radio.